Mercury Jets is an on demand air charter provider specializing in private jet and turboprop charters in London, United Kingdom. Our team is composed of industry leading professionals dedicated to providing our customers with the ultimate air charter experience. We are committed to safety, reliability and white glove customer service. To obtain a charter quote tailored to your specific needs, please fill in the request form or call our agents 24/7 at +44 20 8133 1118 .

About London and Places to Visit

London is not only the largest metropolis and capital of the United Kingdom, but also the most visited city in the world with a population of over 9 million people. Conveniently located on the River Thames, it is the third largest city in Europe after Istanbul and Moscow, as well as the largest city in the European Union and one of the largest cities in the world, both on the scale of the city itself and in the agglomeration. London is also the largest financial center in the world, with 30% of the world’s foreign exchange turnover and 40% of the world’s Eurobond turnover. Several hundred banks, numerous insurance and investment companies, the largest stock exchange in Europe (the third in the world) are located in London – all this attracts thousands of investors and businessmen of different levels every year.

London is a treasury of cultural, historical and theatrical places to visit. While in London, you should visit Big Ben Clock, walk through Westminster Castle, cross the Tower Bridge and see the Tower from London Castle, feed the pigeons in Trafalgar Square, see the Royal Botanical Garden, see the change of guard at Buckingham Castle. This is just a small part of what you can see in this wonderful city. 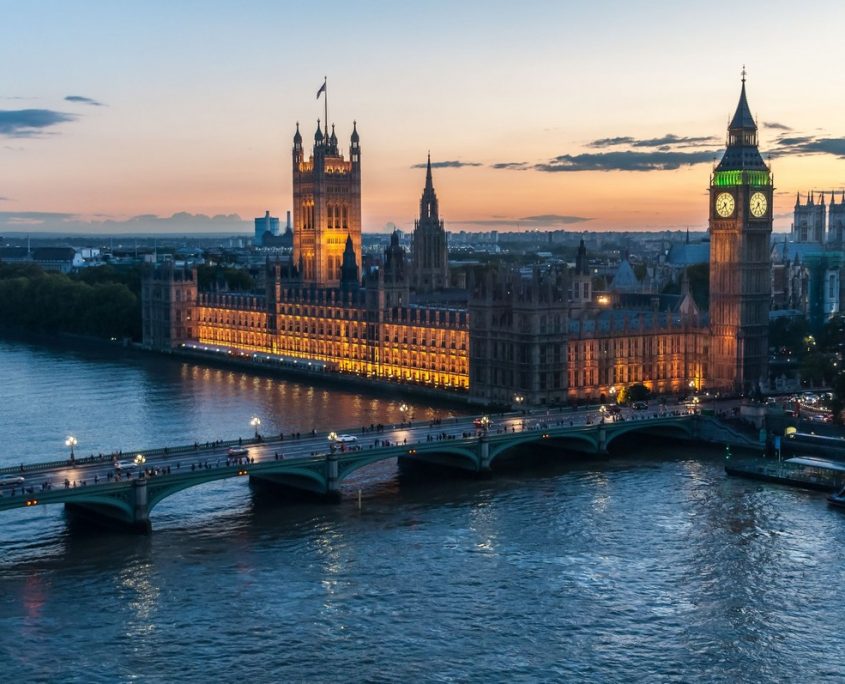