Charter a private jet to / from Adolfo Suárez Madrid-Barajas Airport

Adolfo Suárez Madrid-Barajas Airport (MAD, LEMD) is a public airport six miles from the center of Madrid and is the leading international airport serving the Spanish capital. It is the busiest airport in the country and a critical link between Latin America and Europe. Also, MAD is considered the sixth-busiest airport in Europe, with a capacity of 61 million passengers a year. There are four asphalt runways, more than 3 thousand meters long each. The most popular destinations from the airport are Dublin, Athens, Amsterdam, Asturias, Asuncion, Tunisia, Valencia, Venice, Sofia, Prague, Atlanta, New York, Edinburgh, Geneva, Lisbon.

The price for a private charter to/from Madrid will depend on the business jet type and flight distance. We provide private jet charter flights to and from Adolfo Suárez Madrid-Barajas Airport. 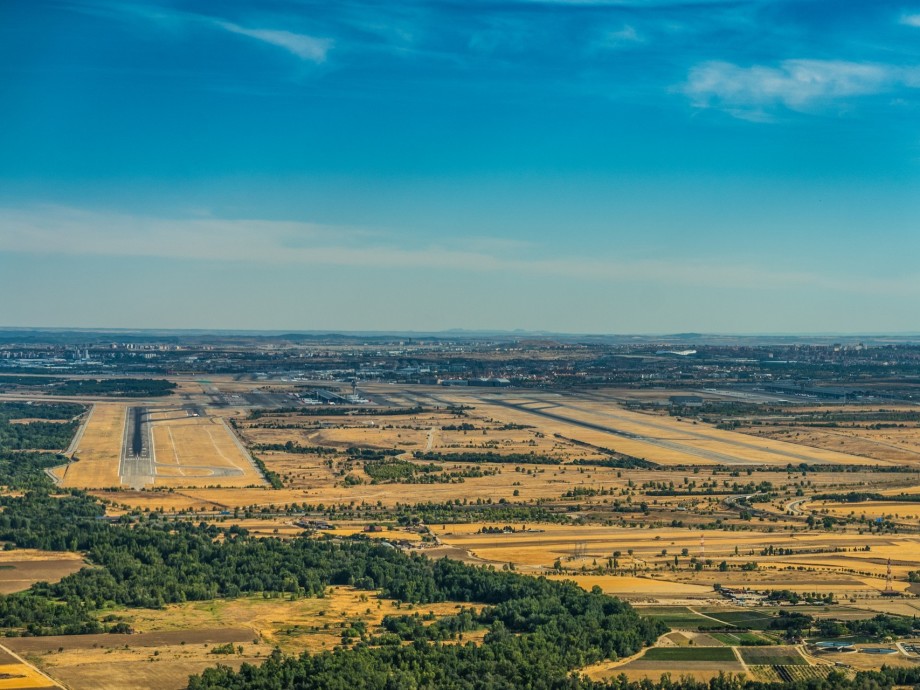